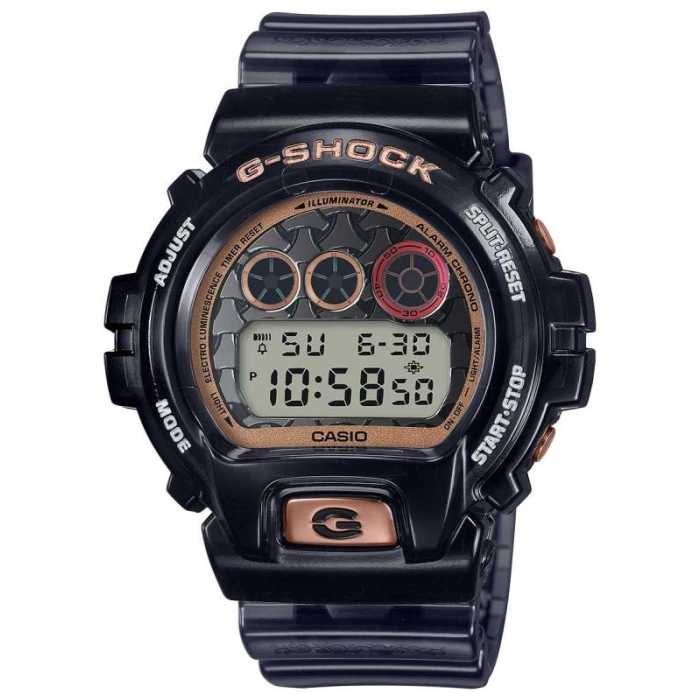 Skip to the beginning of the images gallery
Details

G-SHOCK, which has been constantly pushing the limits of timekeeping toughness since 1983, is pleased to announce a new SHICHI-FUKU-JIN (Seven Lucky Gods) Series of special model watches.
The Bishamonten Model of the seven models in this series is based on the DW-6900 with its three distinctive graphic dials. Its semi-transparent clear dark gray basic coloring is offset by rose gold color accents. The band is marked with a treasure chest that the part of the Bishamonten image, while the band is imprinted with gargoyles for a truly auspicious design.
Illuminating the display of this watch causes the letter H of the G-SHOCK name to float in the EL backlight glow. Each of the Seven Luck Gods models displays a different character that together spell out the name G-SHOCK.

Seven Lucky Gods Origin
The Seven Lucky Gods represent a blend of indigenous Japanese religion and Buddhism into a uniquely Japanese belief. This divine group consists of the seven gods named Ebisu, Hotei, Benzaiten, Bishamonten, Daikokuten, Jurojin, and Fukurokuju. These deities have their origins in ancient gods of fortune in Hinduism, Buddhism, Daoism, Shinto, and other sources. According to the Humane King Sutra (Humane King State-Protection Perfection of Wisdom Sutra), paying homage to these deities will serve to avoid seven misfortunes and be bless with seven fortunes. This belief began around the end of Japan's Muromachi Period. It became popular among common people during the Edo Period, and has been handed down to modern times.

BISHAMONTEN
Bishamonten is only the general appearance in the Seven Lucky Gods. He is originally the God to guard the North area in India. And he is also called “Tamonten” who is a God of the Four Devas protecting Buddhism and listening to a sermon a lot. As the God who presides treasures, riches and honors with a treasure club in his right hand and a pagoda in his left hand, he has faith regardless of the priests and laymen.

More Information
Reviews
Write Your Own Review
Only registered users can write reviews. Please Sign in or create an account
SHIPPING
Related Products
Check items to add to the cart or 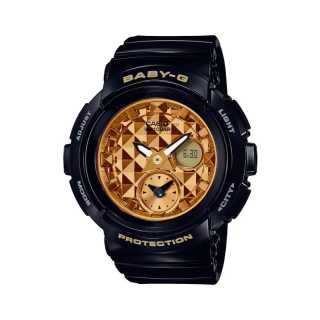 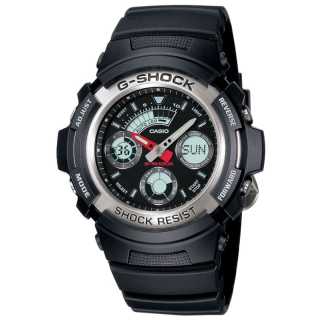 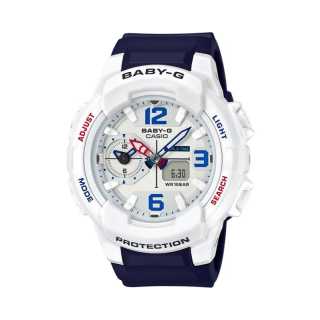 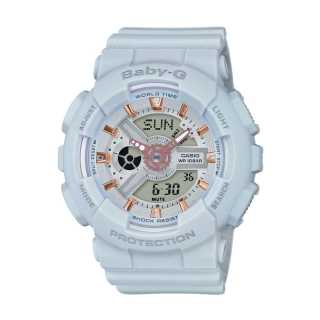 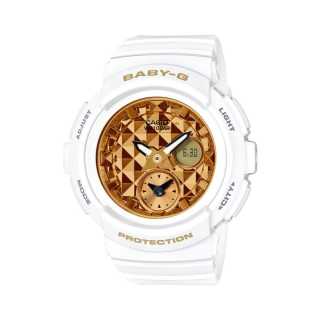 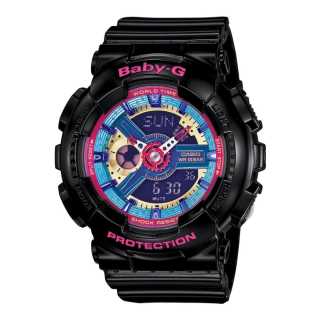 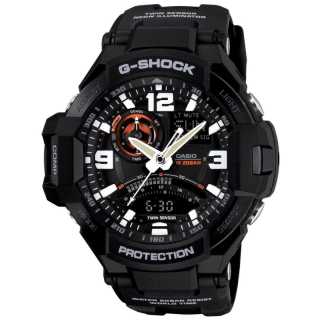